These were taken in the summer of 1994/1995, my last summer in New Zealand before moving to Australia. 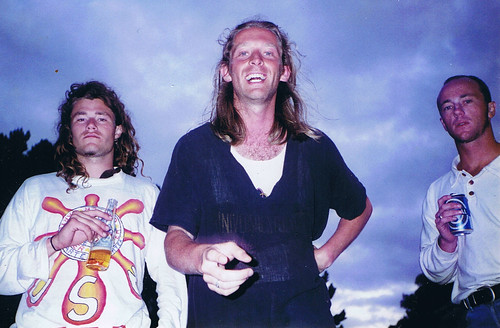 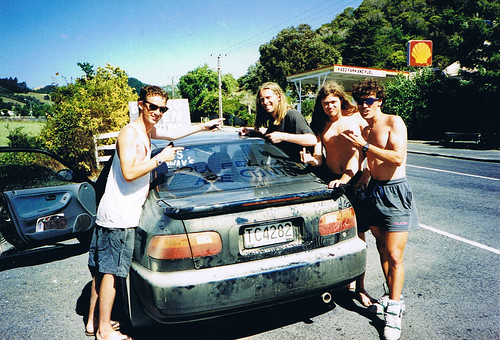 The writing on the rear windshield was very important to us at the time. We pitied those following us on the roads, their children wondering what was written on the car in front.

As one does, and I found a pile of old photographs from my NZ days. Days that my wife likes to keep in the shed. 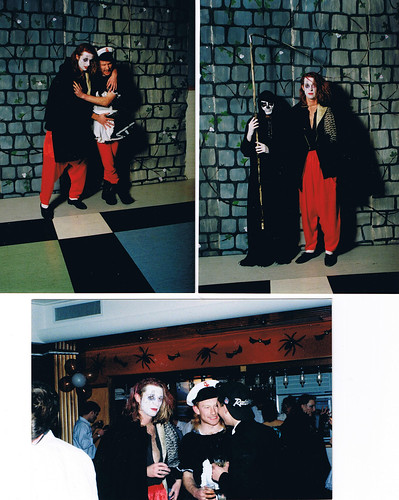